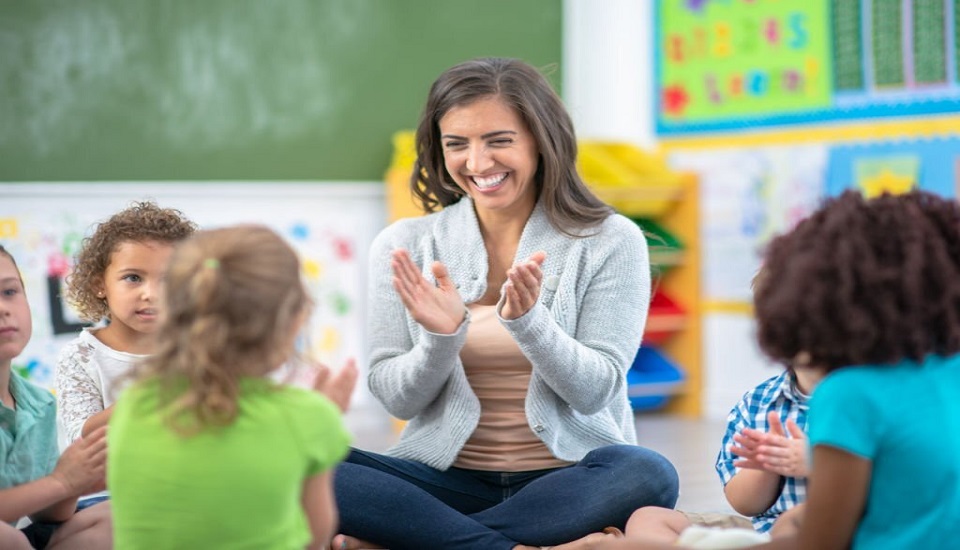 Most parents perceive Montessori as being an excellent method of education during the preschool years; after which they transition the child out of Montessori and into a conventional K12 school when the child is about the age of 5. The real potential of Montessori education unlocks when the young individualfinishes what Maria Montessori hypothesized as a plane of development.

So, what is a plane of development?

Maria Montessori theorized the planes of development as four distinct periods of growth for her education program:

This is not just a random grouping. Each plane of development is put into a category by the diversity of cognitive, social and emotional growth of the child.

The Montessori method of education is a multi-age and multi-dimensional framework. The World Economic Forum talks about critical 21st century abilities that goes beyond memorization and amplifies to application and problem-solving skills. Montessori education offers an environment for children to develop these skills.

Montessori is not restricted to preschool

It’s a preconceived notion that Montessori is only meant for the preschool years when in reality, Maria Montessori proposed her idea of elementary Montessori, continuing even to the university level. The system is based on multi-age groupings of students rather than the traditional one-grade level per class. Such environments result in peer-based learning that is rich and varied in quality and bears an enriching quality continuing into a learner’s later life.

Let’s have a look into the long-term benefits of the Montessori education system:

Finishing a full plane of development is vital for many causes. For instance, in the math curriculum, children are introduced early to addition with large numbers with the help of materials to get a grip on the theory of addition. Walking similar steps with Montessori materials triggers their interest in subtraction, multiplication, and division. Science lessons including the study of plants, zoology, earth science, and the human body, provides basic knowledge required to be explored at a higher level in the elementary Montessori setting. These elementary concepts are crucial for ensuing math and STEM skills.

Children with experience inMontessori setting are likely to have better academic resultscompared to children without it. Especially, a study points out that learners enrolled in a Montessori program from preschool till fifth grade performed better than their peers, especially in math and science onreaching high school. Speaking of higher education, learners were still gaining from an early engagementwith Montessori education years after they left the environment.

Along with improving traditional academic outcomes, the Montessori Method prepareslearners with the advanced social skills essential to navigate an array of situations both in and outside the classroom. Learners can interact with older and younger peers in a mixed classroomsettings, thus allowing them to learn from one another. The reducedstress on conventionalaccomplishments such as letter grades permitslearners to build a cooperative, instead of competitive, atmosphere. Eventually, Montessori learners have a tendency to develop great levels of social sensitivity and social maturity.

How is Montessori education beneficial to your child?

Learnerswho have participated in Montessori classrooms have been found to have higher levels of ‘executive functions’, which are a multitude of essential abilities that include paying attention, shifting easily between tasks, and using self-control to keep from a temptation. Executive functions are associated with success later in life, which is why it’s important that a Montessori education provides an ideal environment for executive functions to develop.

Montessori is a highly child-directed method, meaning that individuals are free to custom their education to their unique needs. Contrasting with the traditional education, which holds a ‘one size fits all’ approach, the Montessori Methodprovideslearners with the prospect to work on their strengths. Engaging in self-directed learning with the liberty to answer unscripted questions permitslearners to take control of their education. Additionally, instead of testing children on the basis of answersto the questions they’re provided, rather the Montessori Methodletslearners realize that they can be innovative in the interrogations that they have. This gives them chance to truly take ownership over their own education.

Membership In A Community That Values Education

Thoughthis isn’t one of the most obvious benefits of a Montessori education, it’s certainly one of the most significant one. Enrolling your child in a Montessorischool gives you and your child access to aexciting community of parents, learners, and educators who all place a high value on the importance of education. Children get the scope to make lifelong friends, and parents become part of a supportive network.

Even a little amount of Montessori education is better than nothing at all. As an educator qualified in Montessori Teacher Training Courses in India, and has worked extensively with learners of all age groups, it is imperative that they enrich the Montessori environment, which when extended beyond preschool phase, is invaluable and holistic. Children grow up in a Montessori classroom, delving deep into complications and looking for solutions. They implement their independence and grow up to be intelligent and empathetic individuals. For parents and teachers alike, it is truly rewarding to witness their journeys.